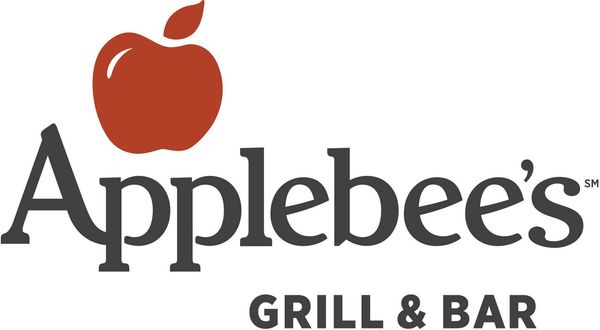 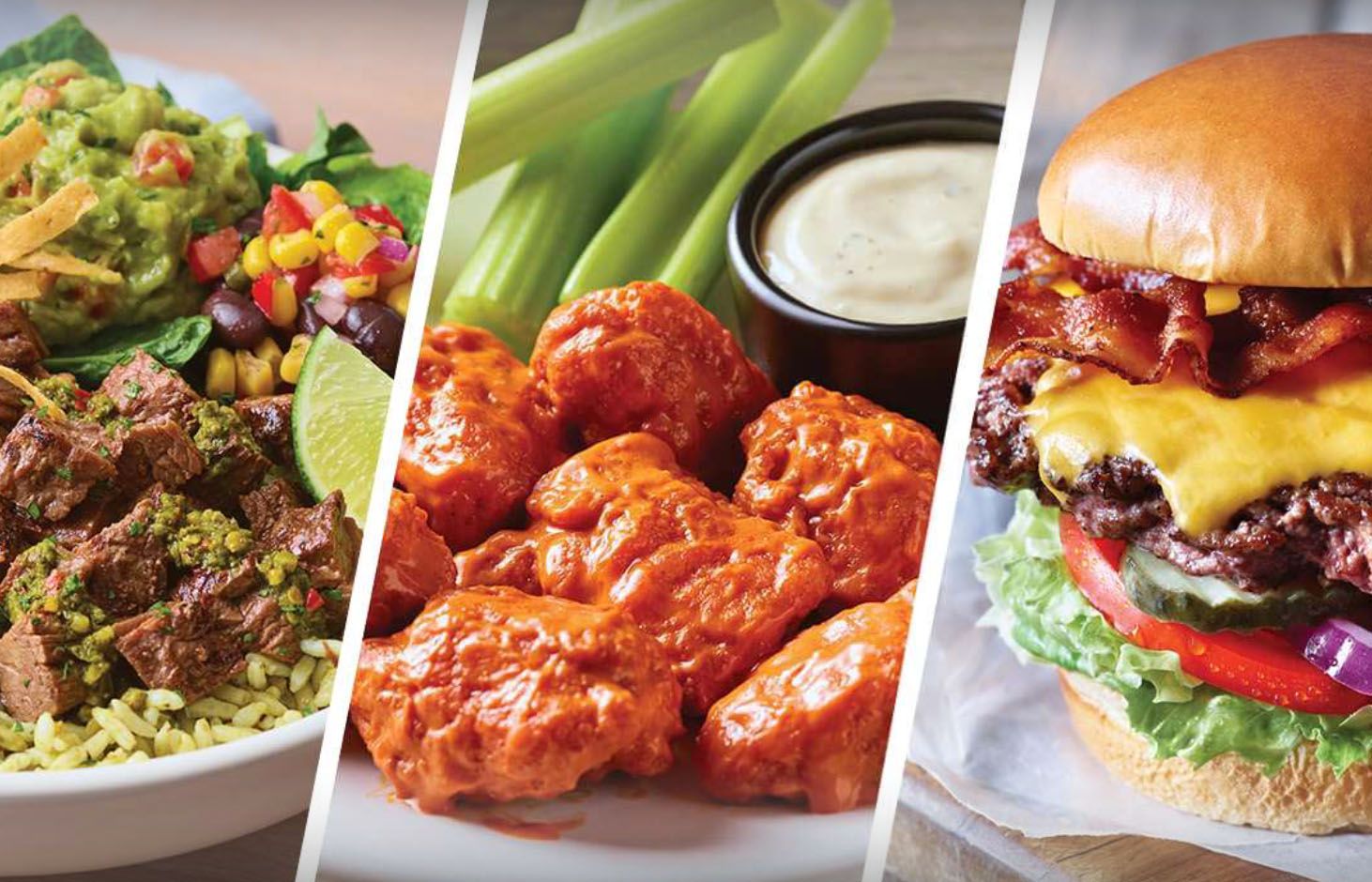 For a short time, customers can order the Southwest Steak Bowl entree as part of the 2 for $20 menu offered at Applebee's.

Some additional entree options can be added in with an extra charge. To find a participating Applebee's with a 2 for $20 menu near you, click here.

This Applebee’s Deal has 284 views