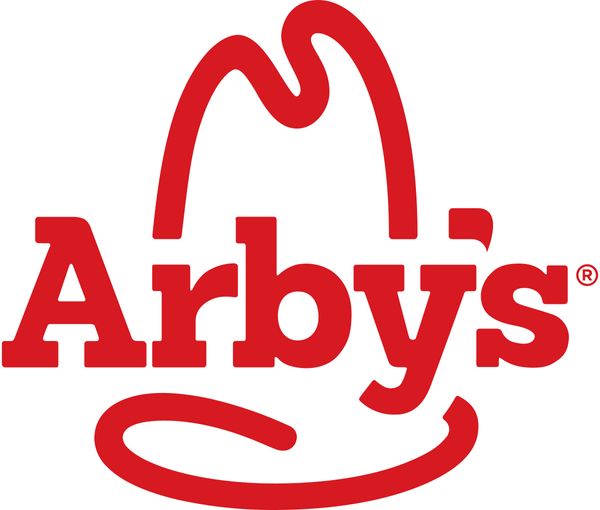 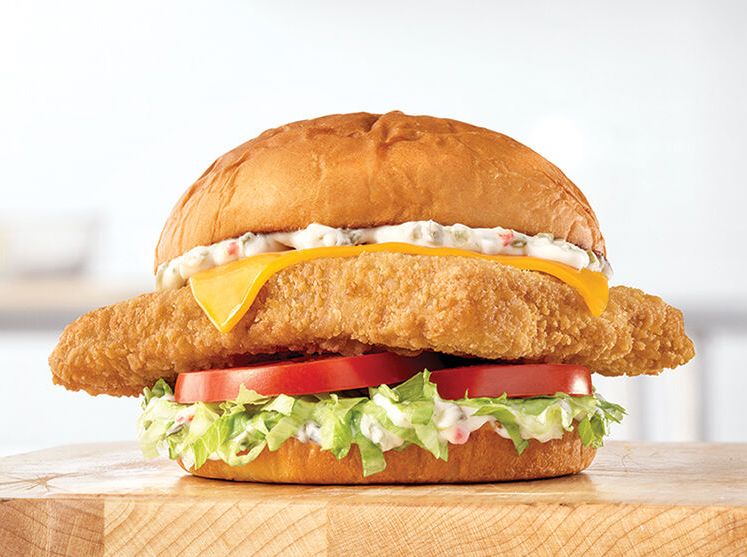 Arby's has brought back two classic fish sandwiches this winter season with the return of the Crispy Fish and King's Hawaiian Fish Deluxe Sandwiches.

Both are served with a battered and seasoned fish fillet that is made from wild-caught Alaskan Pollock.

A sesame seed bun, golden-brown fish fillet, shredded iceberg lettuce and a generous helping of tartar sauce are all featured ingredients on the Crispy Fish Sandwich at Arby's.

Arby's fish sandwiches will only be available for a limited time.

This Arby's Deal has 690 views 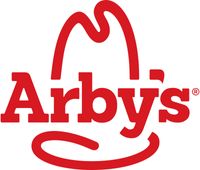 Get 5 Classic Roast Beef Sandwiches for Only $10 from Arby's